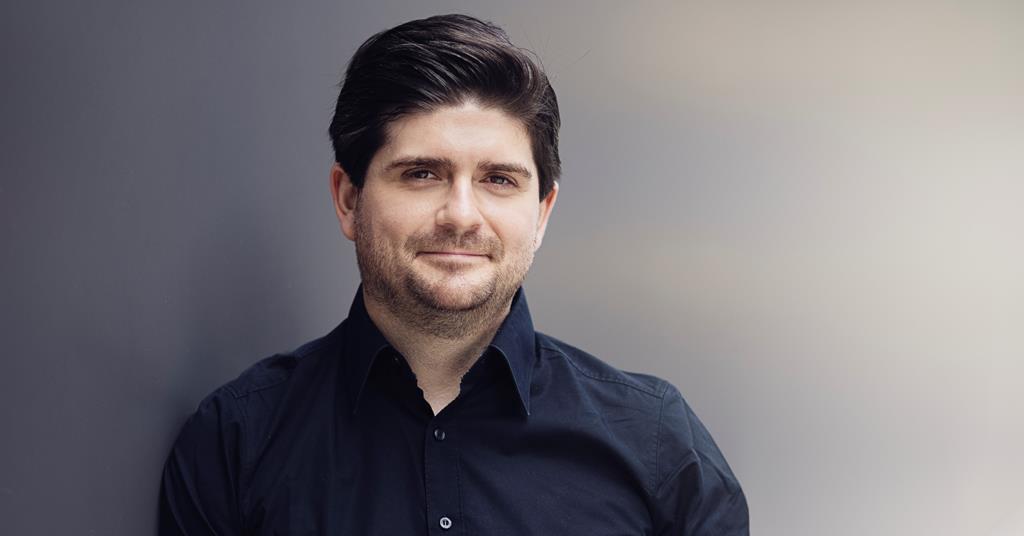 “Play and Conduct” is a term you hear and read more and more often in gig brochures these days. However, the procedure itself is much older than the profession of conducting. In the past, like orchestral pieces, many instrumental concerto premieres were performed without a conductor, coordinated between solo violin and soloist. Performing Prokofiev’s Violin Concerto No. 1 in this way with the Orquestra Petrobras in Rio de Janeiro was an exciting experience for me. The general tasks were often similar to Mozart’s or Beethoven’s concertos, but as a soloist in a concert of such a piece you still face completely different challenges than you face in music from the classical period.

Other post-classical concertos I’ve played without a conductor include Brahms, Tchaikovsky and Khachaturian – concertos that are actually not that difficult to “lead” in concert, due to changes in tempo and instrumentation quite clear and of the role almost always “main”. of the solo violin.

But the sudden changes in tempo and meter, the polyrhythm, the disappearance of reference points and harmonic and rhythmic bases, and the completely different treatment of wind instruments and percussion are particularly demanding for concerts of a repertoire such as Prokofiev’s First Violin Concerto. found in the classical period, which also plays a certain acoustic role for a soloist surrounded by strings.

In fact, I prepared in the same way as for an orchestra project where you work only as a conductor, and I spent a rehearsal working with the orchestra without the soloist part. Playing orchestral music and chamber music are of course very similar tasks, but the former often comes even closer to the latter when there is no conductor on the podium. Although I had already played the concerto, I went back to analyzing the score and immediately focused on understanding which instrument or group of instruments would have a leading role at which time. In such a case, you process the part in much more detail than usual. Not that for a performance with a conductor, you don’t need to have a clue what the other 80 musicians in the orchestra are playing, but by creating a rehearsal plan and having to organize certain parts for a concert performance, you then simply know the score better and can feel even more controlled and relaxed while playing the solo part.

There are three interesting body language problems for conducting while holding a violin and bow. First of all, it is difficult to go directly from the soloist part to the “direction” for a very simple technical reason: each note and/or sound of a stringed instrument needs an “end”, where you really shouldn’t pull the string bow too quickly, and certainly not do it to drive. Unfortunately, the strings do not have a right pedal that one could easily press at these specific times. There is therefore always a small lapse of time between the end of a solo and the resumption of the direction in concert, which requires for example a different method in the event of sudden change of tempo: a combination of a light voice and precise use of the body language of the soloist already in the upbeat rhythm or even earlier, combined with a conscious action of a particular group of instruments responsible for the change of tempo in the orchestra.

Second, a bow is not a steering stick. It is also a long piece of wood, but it does not have the qualities at all to reinforce the point of synchronization information with the point like a stick, being constructed completely differently, having a center of gravity and a distribution of different masses, it does more harm to the conduct of information than it helps. Therefore, it is in fact desirable, as far as possible, to take the bow with the violin in the left hand in order to conduct only with the right hand.

Last but not least, a soloist often has to deal with demanding and complicated passages and must also be able to move the orchestra with emotion, maintaining both tension and a certain level of control. In those moments, when a soloist needs well-organized multitasking, it is important that everything relating to purely “mechanical” instrumental playing happens completely automatically, so that one can concentrate on d other musical elements or instrumental inputs. This does not necessarily apply to fast and virtuosic passages, but to passages which at first glance seem very simple instrumentally, but are much more difficult to achieve in combination with other tasks. At times like these, you really need to be able to put the solo on “autopilot”. One last aspect: orchestras sometimes tend to drag on long notes, especially if there is no conductor. For us, this means only one thing: to be on the safe side in concert, always save as much bow as possible!

The album of Fedor Rudin and Boris Kusnezow ‘Heritage’, featuring works for violin and piano by Denisov, Debussy, Shostakovich and Prokofiev is available now on Orchid Classics.

Composer pays homage to Rinns of Islay in new symphony

Baku celebrates the birthday of a Russian composer [PHOTO]