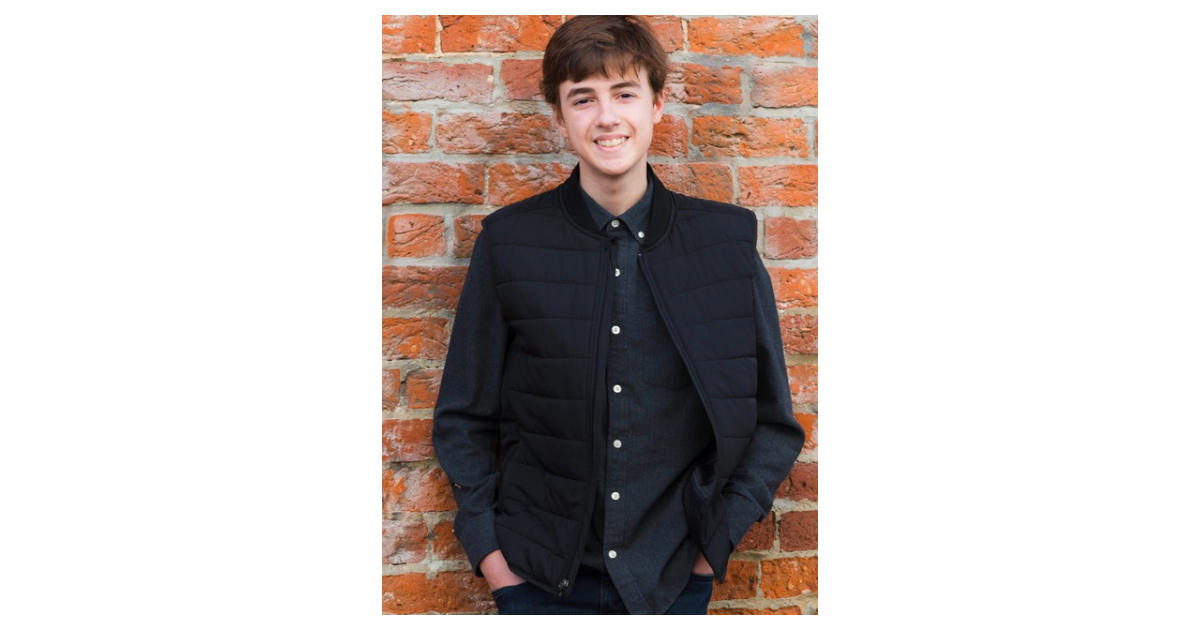 The Georgia Youth Symphony Orchestra will create a composition by Marietta’s teenage composer Will Weaver.

The concert will take place on October 17, 2021 at the Bailey Center for the Performing Arts at Kennesaw State University.

(Marietta, GA, October 13, 2021) Marietta’s teenager Will Weaver is poised to be a part of the next generation of classical music composers. On October 17, 2021, the Georgia Youth Symphony Orchestra will perform one of their original compositions at the Bailey Center for the Performing Arts at Kennesaw State University.

Inspired by that of Vivaldi Four Seasons, Weaver composed the Orchestral Suite in B minor, Opus Two, Fire, in 2020. The GYSO Philharmonic Orchestra will perform the first movement, which represents a lightning fire. Movements two and three invoke images of a happy fire in a fireplace, then a raging forest fire.

Weaver has been a member of GYSO since 2018 and currently plays viola with the GYSO Symphony and the Honors String Quartet. He is in his second year at Holy Innocents’ Episcopal School in Atlanta, where he also plays violin for the HIES Upper School Orchestra.

At the end of the final season of GYSO, Weaver told Philharmonic Orchestra director Kelly Thomas that he was working on orchestral compositions and asked for his opinion. “When Will sent me the orchestral suite for FireI was more than impressed, â€said Thomas. This led her to ask Weaver for permission to create the sequel’s first movement this season. “It was a pleasure to see him evolve as a composer through different drafts to meet the specific needs of the orchestra and it was a source of inspiration for me and for the other students of GYSO”, he said. she declared.

As a composer, Weaver focuses on writing contemporary classical works for orchestras and chamber groups. He also enjoys arranging music for video games and other forms of digital media. Also in 2020, another of his compositions, Two Rondos for Piano Trio, received top honors in a Georgia Music Educators Association competition.

Founded in 2006, GYSO is the largest youth orchestra program in the Southeast and one of the 10 largest such programs by enrollment in the United States. For more information visit georgiayouthsymphony.org.