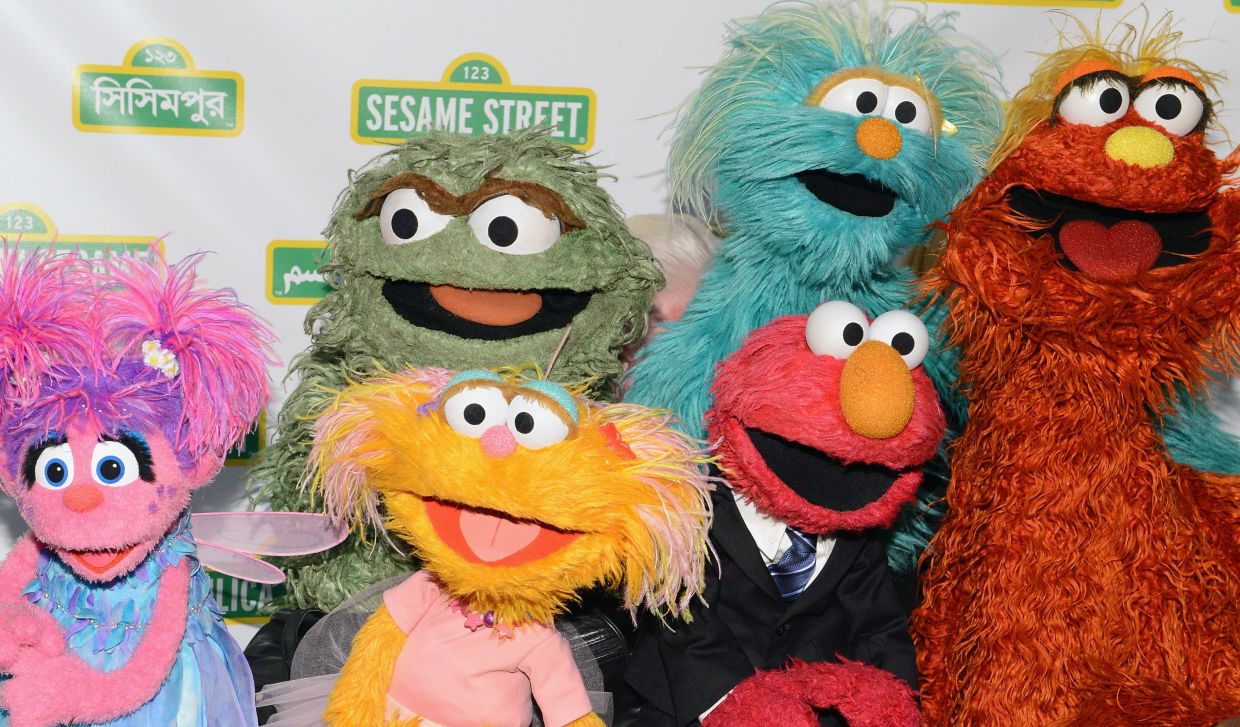 Stephen J. Lawrence, a musical talent whose credits included 1972 Free to be you and me and a prolific run on sesame street, died Dec. 23 at Clara Maas Medical Center in Belleville, New Jersey. He was 82 years old.

His death was confirmed at Variety by his wife Cantor Cathy Lawrence.

Born September 5, 1939, Lawrence’s career as a musician spanned five decades. He is best known for his work as musical director and co-producer with Bruce Hart on the Golden Album Free to be you and me.

Lawrence composed the album’s title track, as well as the tracks When we grow up and sisters and brothers.

Lawrence also served as composer, musical director, arranger and conductor of the children’s television series sesame street for over 30 years, composing over 300 songs and scores for the program, including Blur And Blue (And Orange)which he co-wrote with David Axelrod.

He received three Daytime Emmy Awards for Outstanding Achievement in Musical Direction and Composition during his tenure on the show.

Lawrence’s creative investment in children’s entertainment and education led him to work with the Jim Henson Company, composing the score for The Wubbulous World of Dr. Seuss.

In 1998, he and Granville Burgess co-founded the nonprofit Quill Entertainment Company, which works to create musicals about American history for children.

Lawrence’s other credits include the 1979s score Sooner or later and his single You take my breath away.

Boba Fett’s songwriter’s book might have found inspiration in a deep, deep cut