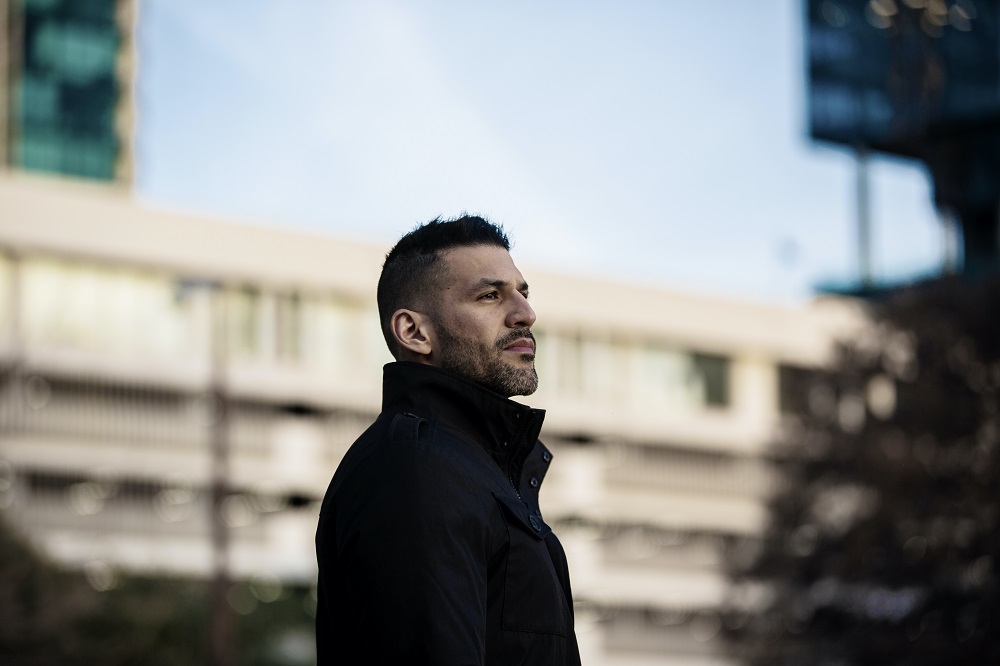 We are in 2022; time for artistic leaders to show the way to the future and not to underestimate the public’s thirst for novelty. Stop living in the past. You have heard this phrase before. Composers have been pronouncing it for more than a century, ever since a mysterious force froze time around the creation of Turandot. The exact date is irrelevant; what matters is that most opera companies in the world lean on their workhorses (while relegating new operas to small theatres) and most symphony halls repeat the same symphonies until to nausea. Want to listen to Haydn’s 100th for the 100th time? There are probably over a hundred recordings to choose from. Problem solved.

You might think I despise the past; quite the contrary – I love it and breathe it, and like all other living composers, I not only admire my deceased colleagues, but study and listen to their works relentlessly, precisely because there is so much to learn of them. What’s also true, however, is that I’m alive right now and won’t be forever. It’s time to order some works from me; and by me, I’m not talking specifically about Jimmy López Bellido, I’m speaking on behalf of the hundreds, thousands of composers around the world who are eager to share their music with the world. Not everyone is Mozart? Indeed, he was unique, but so are all the other voices, and they deserve to be heard.

Here’s another important fact: we composers don’t live forever. Look at Wolfgang himself – he left us at the tender age of 35. I say the obvious, but it has to be said, and before we go, it would be really nice to spend as much time doing what we do best: writing music. Yes, not correcting exams, delivering food or asking for a thousand scholarships; just write real music. Also, do you know what we need to write music? Time. And as the old saying goes: time is money. The conundrum is that we composers spend so much of our lives trying to make money by engaging in activities other than writing music, that ultimately, once the money finally arrives, we are running out of time.

Writing a symphony takes a lot of time and effort, but there are very few musical experiences that can compare to the electrifying feeling of following the journey of a symphony from its opening motives to its very end. This is why most concerts end with a symphony or a great symphonic work, because only they can offer the great arch that brings the audience true satisfaction and catharsis. Unfortunately, few modern symphonies are commissioned, and if it were up to the commissioners alone to decide the composition of the repertoire, the 21st century would look like an endless collection of 10-minute overtures. Future generations will be baffled as they try to figure out why 21st the composers of the century were so obsessed with this short form. Treatises should be written and dissertations should be given on the subject of why composers chose to write primarily overtures no longer than ten minutes.

Well, dear future seekers, it turns out that’s not the case! We were asked! Why? Because we’re seen as the warm-up number, the one who prepares the audience’s palette to find the next piece on the program (which was most likely written by a long-deceased colleague) even more delectable. 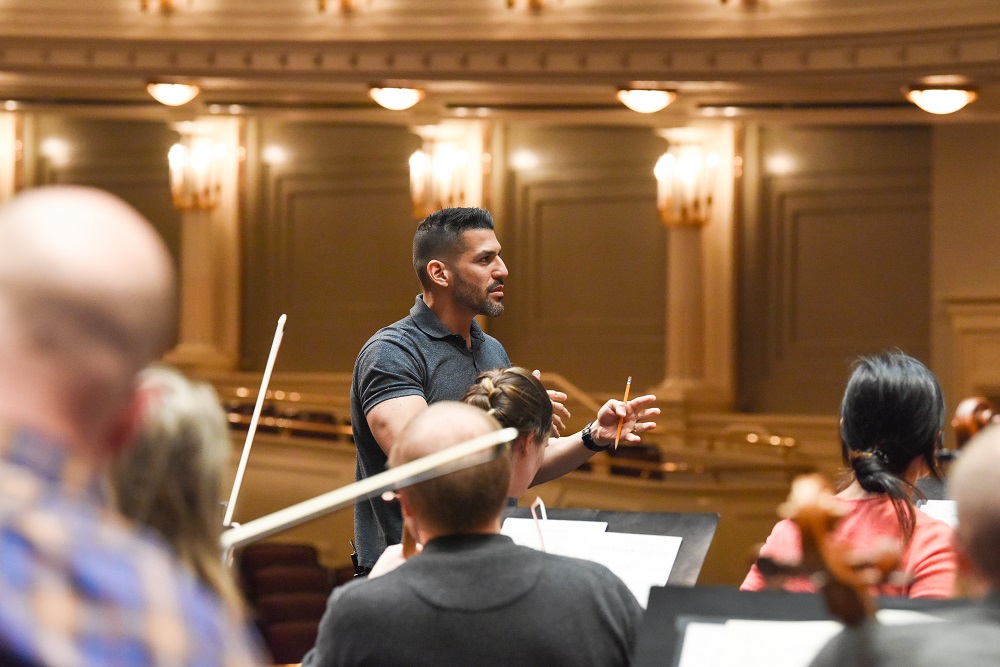 It may sound bitter, but nothing could be further from the truth. I am truly grateful because I personally had the good fortune to write three symphonies, several concertos, an oratorio and an opera, but most of my living colleagues have not. Granted, I’ve also had to produce my share of intense 10-minute overtures, but the reason I’ve been able to write large-scale works is due, in part, to my hopeless idealism. Composer Kalevi Aho recently said in an interview that his symphonies “represent the idealistic side of my personality, because in realistic terms it doesn’t make much sense to write such things these days.” I share his sentiments and, like him, am also a hopeless idealist.

So, I will continue to write major symphonies and concertos even if they are not played much, because it is only in them that I feel that I can transcend; that I push my own limits and reach the heights. They are my way of meditating, elevating my thoughts and reaching for the divine, and I won’t stop doing it, or being a composer will just lose all meaning to me. Great works of art take time to create and need time to be heard. All of this can rarely be done in less than 10 minutes. There is something special about the physical exertion of almost a hundred musicians performing a composition that demands everything from them, mentally, physically and spiritually, and there is something magical about being able to share this travel from our seats and participate in the pain. , the joy and the laughter that such a work can bring us.

So, composers, keep writing great works!…and arts organizations: keep commissioning them. The future lies in our mutual trust. We have to create the next canon of great symphonies and operas and we have to do it hand in hand. Great composers live among us, but they will not remain on this plane of existence forever. We have all had our days numbered and we all need to get to work now.

How I Write for the Strings: Composer Dani Howard | Blogs