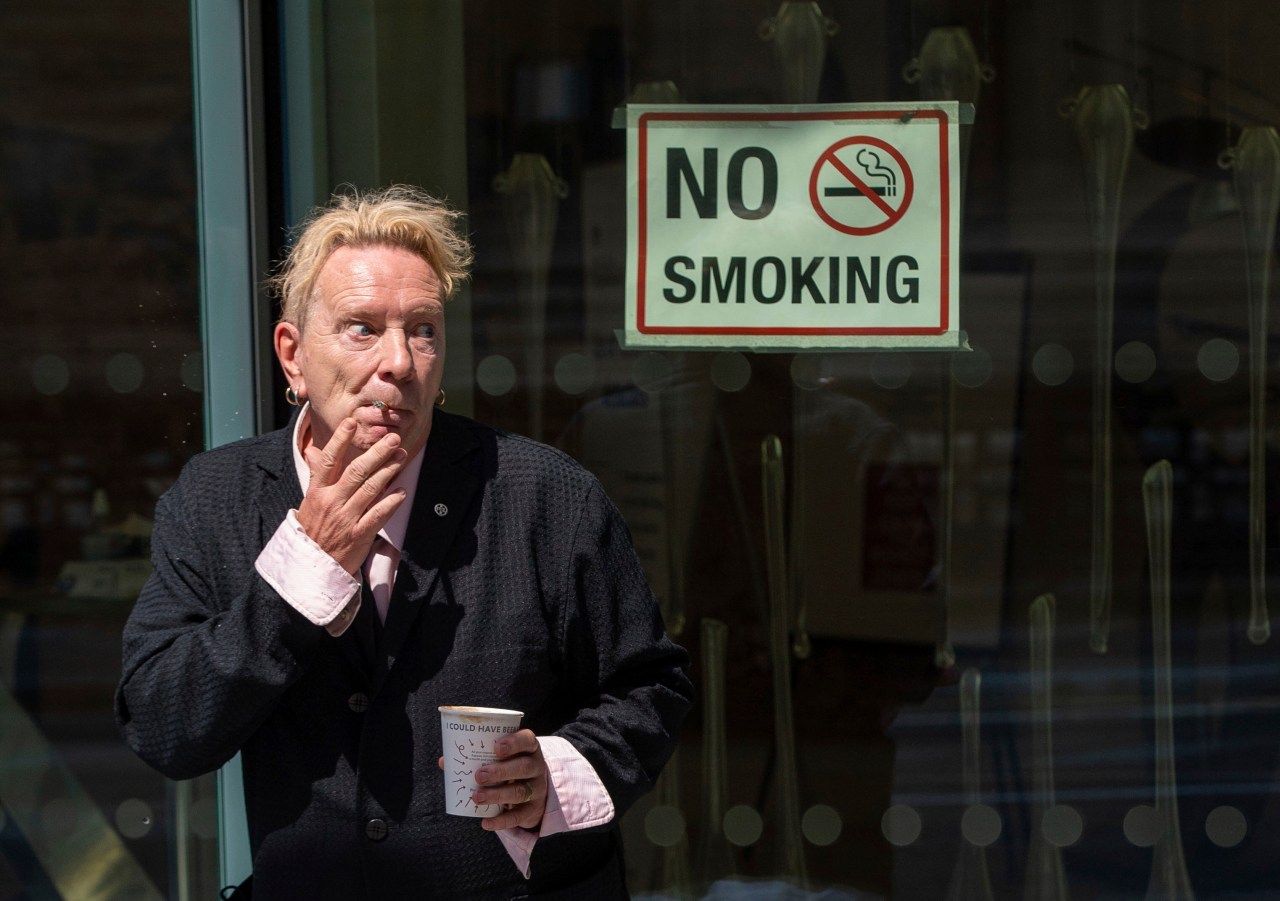 LONDON (AP) – Former Sex Pistols frontman John Lydon said on Wednesday he was “heart and soul” against letting the band’s songs be used in an upcoming TV drama about the pioneer punk lineup , calling the TV series “nonsense”.

Lydon, formerly known as Johnny Rotten, is being chased by guitarist Steve Jones and drummer Paul Cook, who want the songs to feature in “Pistol,” a Disney-backed series based on Jones’ memoir.

Lydon says songs can’t be licensed without her consent, but Cook and Jones say a 1998 deal allows for a majority decision.

At a hearing in the High Court in London, Lydon said the deal was never used and the band have always made decisions about their music and images unanimously.

â€œI don’t understand how Steve and Paul think they have the right to insist that I do something that I so morally disagree with without any implication,â€ he said.

He said his former bandmates demanded “that I agree to cede the rights to a dramatic documentary to which I do not have access.”

â€œTo me it smacks of a kind of slave labor,â€ he said.

“Pistol” is produced for the Disney FX affiliate and is directed by Danny Boyle, the Oscar-winning director of “Trainspotting” and “Slumdog Millionaire”.

Formed in London in 1975, the Sex Pistols energized and scandalized the British music scene with songs such as “God Save the Queen” and “Anarchy in the UK”

The band broke up in 1978 after releasing an album, and bassist Sid Vicious died the following year. The surviving members have reunited for several concerts, most recently in 2008.

Cook said on Tuesday his and Jones’ legal action against Lydon meant the Sex Pistols were probably “gone for good.”

Lydon has previously claimed Jones portrayed him in a bad light in his book and called the TV series “disrespectful.”

â€œIt’s my life here. This is my story, “he said on Wednesday.” I didn’t write these songs (for them) to do some nonsense. “