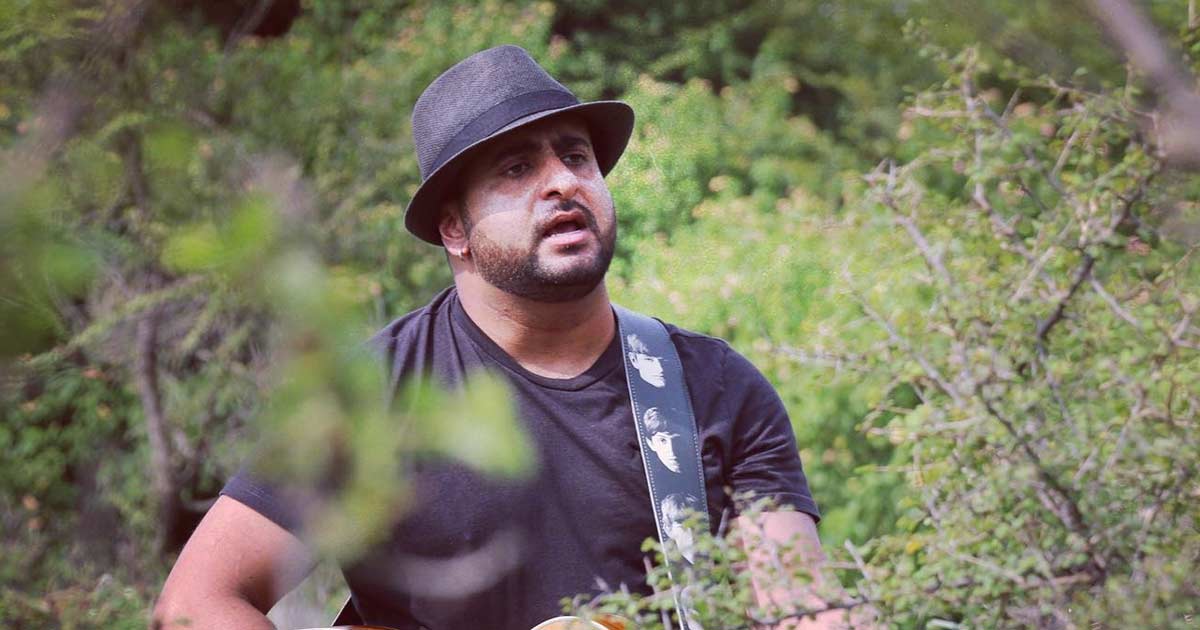 Singer-songwriter and producer Rohan Solomon has released a track to celebrate the Christmas holidays and he agrees that he’s used to releasing Christmas songs.

Solomon, whose track ‘We Demand Change’ was submitted for consideration for a Grammy in the ‘Best Rock Performance’ category, told IANS: ‘Yeah, I used to put out Christmas songs. I did an EP years ago with my old band Cyanide. It was called “Deck The Halls” and included a mix of the originals “Deck The Halls” and “Let Christmas Take Control” and covers of “Run Rudolph Run” and “How Would Jesus Feel?”.

“Between then and now, I’ve been posting renditions of Christmas classics on my YouTube channel. Some of the biggest are ‘Rudolph The Rednosed Reindeer’ with Bindu Subramaniam and ‘Silent Night’ with Kirstin Robertson.

2021 is no different for the musician.

“This year, I just felt like it had been a while since I’d released an original Christmas song, so I decided to give it a shot. It’s been a really tough year for a lot of people. between us and I really hope ‘It’s Christmas’ brings people the joy they so desperately need,” he added.

Christmas releases are not only considered difficult but also risky for artists, but Solomon is receiving great reviews from the global market for his track “It’s Christmas”.

What does it do?

“It’s amazing. I’ve always loved Christmas music. This holiday season is definitely my favorite time of year. I have a passionate history with Christmas music, whether it’s originals or covers does not matter.

“So to see my original song hit the Top 10 on a few key global music charts in its first week of release is such a heartwarming feeling.”

Solomon added: “You’re right, Christmas songs are a bit tricky because the shelf life of Christmas music is quite short. But the good thing is that if people like it, they’ll play it again and again. every Christmas season.

Talking more about the new Christmas track and how it was created, Solomon shared that he just wanted to capture the emotion of Christmas and what it means to him.

“Give references to certain things that put you in the Christmas spirit, such as bright lights, decorations, people coming together to be together and spend time together, etc. The idea is to ignite a spark into the heart of the listener and remind them of the things they associate with Christmas,” he shared.

The singer-songwriter revealed that after listening to “It’s Christmas,” some listeners even crave mulled wine, cake, and sitting around a bonfire while roasting marshmallows.

“That was the inspiration behind writing this song. Christmas means different things to different people. This song should just give them a little push to pick up those Christmas things and celebrate the season.

Must read: Dhanush chooses Sonam Kapoor over Sara Ali Khan because her best co-star and sanity will melt your heart!

The life of Dominick Argento, composer from Minnesota