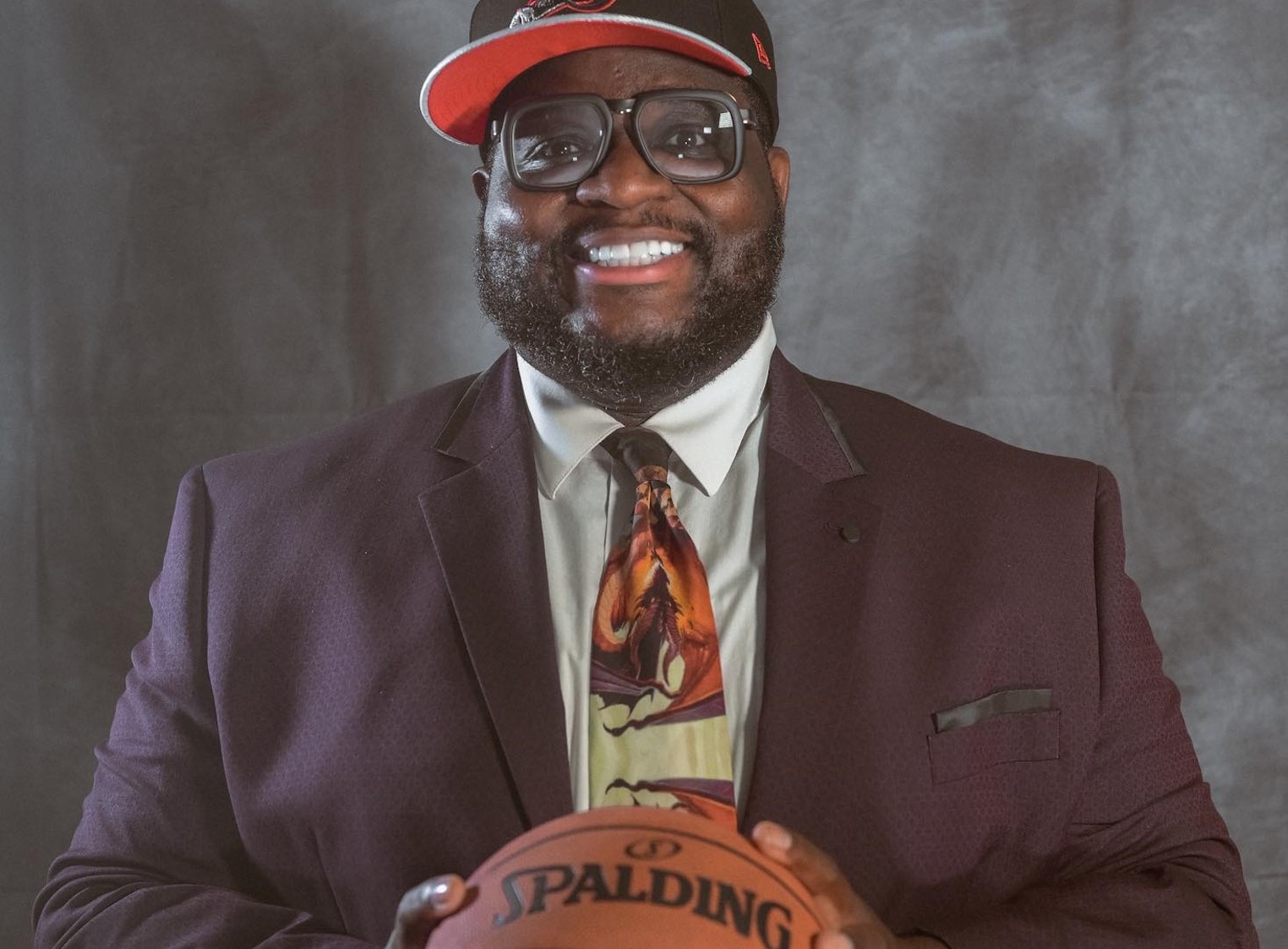 September is over, and in Arizona that means fall is almost here. (Those 90+ degree days still won’t be so easily brushed aside.) So as the days get shorter and the magic of fall begins to take hold of young and old alike, why not commemorate with more grand tunes. ? And as they did every month, local artists delivered great tunes across the musical spectrum. (Plus, each entree pairs well with a cider punch or pumpkin spice latte.) These are our picks for top songs of the month.

Mega Ran is no stranger to turning video games into exceptional hip-hop music. He has songs and albums inspired by everything from Final Fantasy VII and city ​​of heroes at River City Ransom and sonic the hedgehog — not to mention a whole collection of mega man LP. Now the Valley MC celebrates everything that happened in the mid-90s, including the excellent NBA Live 95with his latest album, Live ’95. Ahead of the LP’s full debut on October 22, Mega Ran dropped the excellent “Godly Dreams (Keep Risin’).” With his creativity and generous heart, he delivers a flow of uplifting and hugely motivating rhymes over sleepy instrumentation, encouraging listeners to stay positive and “keep reaching for the top.” In the immortal words of the announcer of the equally great NBA jam live“He’s on fire!”

We last heard from Derek Wise aka Secret Attraction in February. his three songs True love EP was the perfect soundtrack for Valentine’s Day, an extremely sensual and doubly romantic collection, perfect for romances of all shapes and lengths. And although we are now closer to Halloween, Wise continues to bring the same kind of extra dreamy pop with the nine tracks Sensitivity/Drift. Almost any cut will make you feel some kind of way, but pay special attention to the starring, “A Love That Never Fades.” Maybe it’s the extra-nostalgic synth; the crackle of drum machines; or Wise’s always upbeat croon – either way, he’s peaked in his journey to bring New Wave to modern audiences. Be sure to spin this one when driving down a scenic mountain road or frolicking late at night on a beach.

Musician Alexander Danieli, who goes by the nickname FLOWERBOY, describes himself on Bandcamp as “probably going through either an existential crisis or an anxiety crisis”. Maybe that reads great on an Instagram bio, but that doesn’t do much to explain the Phoenix-based rocker’s exit. No, to understand that, you’ll have to listen to his latest album, Possessor, and more precisely the track of the album “Henry”. Here you have the perfect sonic representation of Danieli: the jagged, slightly detuned acoustic guitar; lo-fi sensibility; and sentimental lines, a bit hokey like, “The only way I live is right inside your shadow.” It’s not everyone’s cup of tea, but Danieli’s take on indie pop is as singular and deliberate as it is generally thoughtful and enjoyable. As he says, you can “find warmth and joy if we’re brave enough to seek it out,” and some people might appreciate the extra leg work.

Pig City / Antichrist Demoncore, “I Got A Lot To Say” (Ramones Cover)

Covering the Ramones is a real test for any great punk band. On the one hand, they must have the nerve and the courage to take on such icons. And two, even though they have said stones, the quality of the final piece says a lot about the band itself. In the case of generally good Ramones covers, you can now add a separate rendition of “Got a Lot to Say” from Phoenix’s Pig City and hardcore legends LA Antichrist Demoncore to this short list. The cover, which is part of a new three-song split, is a barrage of puffy, extra gnarly crisp punk that almost feels dirty when entering the ears. But amidst all those harsh vibes and harsher noises, you feel like this collective nailed the original’s never-ending sneer and attitude. Just be sure to wear protective earplugs when listening – and maybe some sturdy safety glasses to boot.

DOMS are, based on their social media alone, not the best at self-promotion. But what they lack in any real sense of marketing, they more than make up for with their sporadic releases of super loud, deeply infectious psych-punk. Case in point: their new two-song single, “Model Head” b/w “Evil Twin.” The first is two minutes of raw, hyper-anxious garage punk, with the combination of manic crooning and repetitive guitar drilling straight into the brain. It’s not as painful as it sounds, and DOMS is adept at promoting catharsis with the most basic sounds/instruments. Should we also listen to the equally catchy fury that is “Evil Twin”? Yes, but only if you think you can handle the pure auditory mayhem without slapping down a fifth of whiskey and then running headlong into a wall.

Born on this day: Violinist Jascha Heifetz | To concentrate