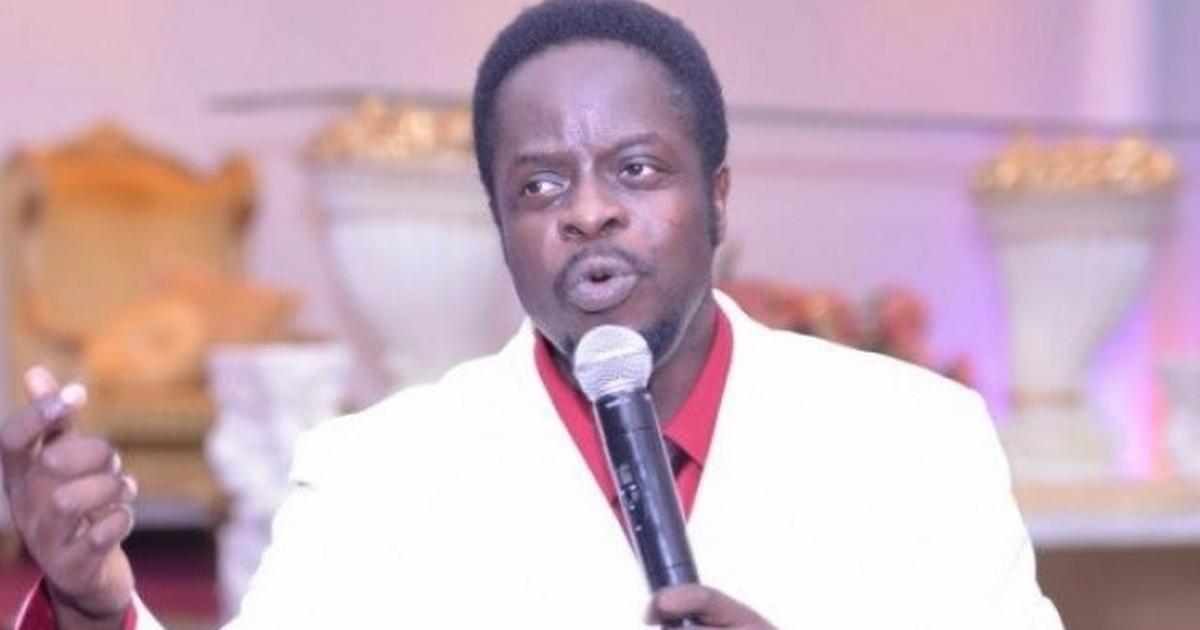 The former cleric, while talking about his love songs, said “the first thing that God created was love, so if I am not able to satisfy my lover musically, how can I satisfy God, whom I have never seen“.

“If I sing painful songs, what does the listener get out of it. Yesterday I was saying most of the gospel songs they do are dumb,” he added.

According to the “Nothing But Love” singer, “many acclaimed gospel musicians lack content when it comes to the word of God. Most of their songs are not gospel. They make stupid songs“.

Also taking a swipe at some Ghanaian pastors, he said “I can tell you with confidence that I even preach better than many pastors in Ghana.“. It wouldn’t be the first time that the Highlife spoke about the word of God.

Ofori Amponsah started a church in 2013 after claiming God called him to be a pastor, however, he doesn’t appear to have taken up the calling as his full-time profession as he returned to making circular music.

Speaking to Delay on the Delay Show, about the turnaround, he said that although he was called by God to do his job, his calling was not to be a pastor, which is why he came back. to secular music.