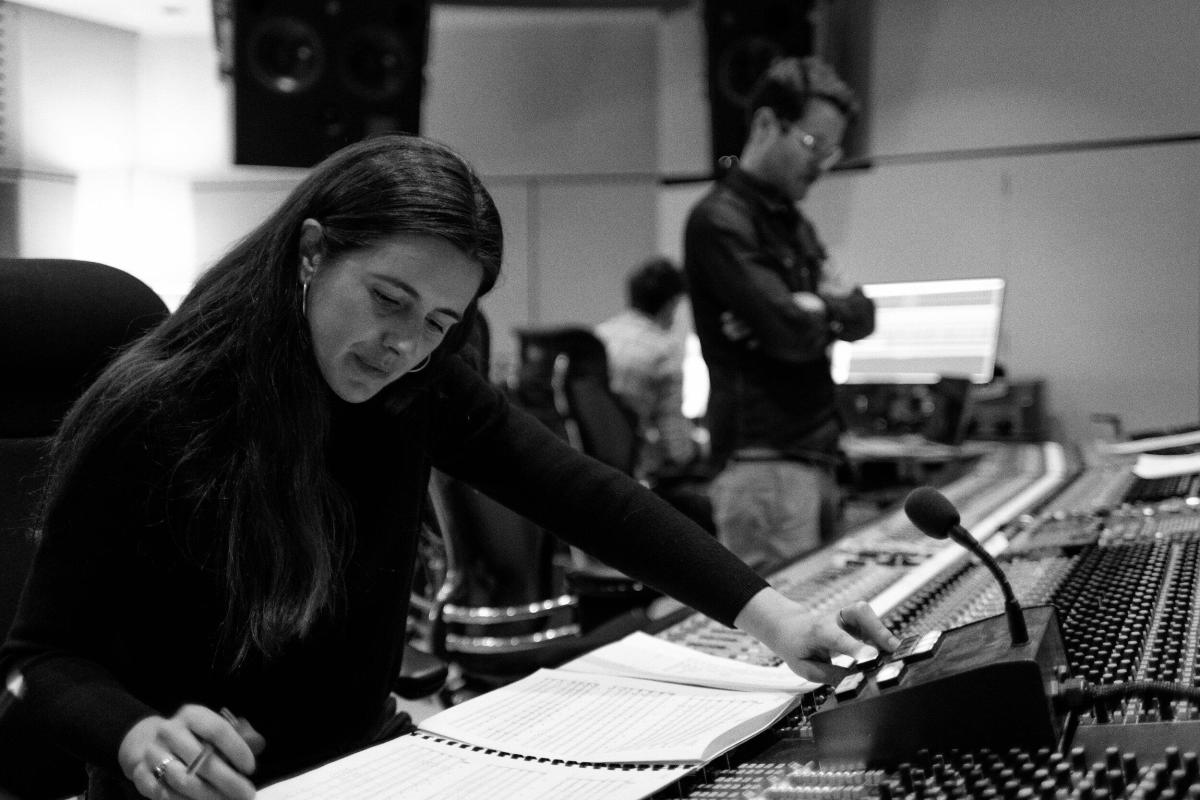 With “Obi Wan Kenobi”, debuting Friday on Disney +, English composer Nathalie Holt becomes the first woman to score a live-action »star wars“, on the heels of his success with Marvel’s “Loki”.

She spent four months on the project, including two months in Los Angeles to record with many of the same musicians who recorded John Williams’ new theme for the series, as revealed Variety in mid-February.

“It’s been such a great balance, throughout the process, of finding the right level of ‘Star Wars’ homage, because we have heritage characters,” she says, referring to Jedi Master Obi-Wan Kenobi. (Ewan McGregor), Darth Vader (Hayden Christensen) and others, “and adding new stuff as well,” she says.

“These historical figures have big themes that everyone expects to hear when they hit the screen. But we’re also doing something new for them. [The story takes place] just before ‘A New Hope’ so we lead to that place.

Holt started before Williams brought in his new theme. His first encounter on “Obi-Wan” actually happened before his much-talked-about “Loki” score debuted a year ago. Then, in late December, as post-production intensified, Holt got together for two days with director Deborah Chow and “we explored musically what she wanted.”

In episode 1, Holt explains: “Obi is in the desert, he has given up everything, he is lost, he is alone. I tried a few simple instruments but it didn’t feel right. Suddenly John was on board, and his involvement unlocked the use of these heritage themes.

Williams, of course, scored all nine “Star Wars” films, winning an Oscar for the 1977 original and earning nominations for five of the sequels, including the final three, “The Force Awakens,” “The Last Jedi,” and “The Rise of Skywalker” in 2015-2019. He also wrote the theme for one of the recent standalone films, “Solo: A Star Wars Story” in 2018.

For “Obi-Wan,” he did more than just write a theme, Holt reveals. “He made a sequel, including the main theme, which is used in the titles, and different versions of it. So we have this “Obi-Wan” sequel that we used in the show appropriately. For me,” she adds, “it was almost paralyzing, I’m such a big John Williams fan.”

She describes Williams’ theme as “contemplative, moving, quite lonely and slightly angsty, but there is a kind of hope, which is exactly what Deborah had asked for”. Holt wrote her own Obi-Wan theme, before it was clear Williams would contribute, “and weirdly it’s very similar to his,” she says.

“My job was basically to bring in new elements, a slightly new approach. I gave origin themes to some characters. Just telling stories, drawing inspiration from John and the tradition while adding something new,” says Holt. New music was also needed for the Inquisitors, characters originally invented for the “Star Wars” animated series.

Seventy-five musicians from Los Angeles performed the music for the six-part series, although Holt reports that she “had a few percussion sessions” in London while recording famed cellist Caroline Dale and Swedish folk musician Ale Möller , whose “huge ancient hunting horn sounded so powerful” that she couldn’t help but incorporate it too.

Canadian classical violinist James Ehnes flew in for the Los Angeles sessions. Holt, a violinist herself, played “some of the more atmospheric folk stuff,” as well as viola solos, “and sang a little too, so I’m on the soundtrack,” she admits. Plus, keeping it all in the “Star Wars” family, she mixed all of the “Obi-Wan” music at “Mandalorian” composer Ludwig G.whereransom.

Holt has always been a “Star Wars” fan. “My dad and I watched movies when I was 5,” she says. “I saw them on VHS again and had a massive crush on Luke Skywalker,” she laughs. “I think ‘ET’ was the first time I noticed film music when I was a kid. He made the soundtrack to my life, basically, with ‘Raiders [of the Lost Ark]’ and ‘Jurassic Park’ and ‘Schindler’s List.’

She still hasn’t met or spoken with the 90-year-old maestro. However, Williams signed Obi-Wan’s score for her. “I’ll frame it,” she said.

The best of variety