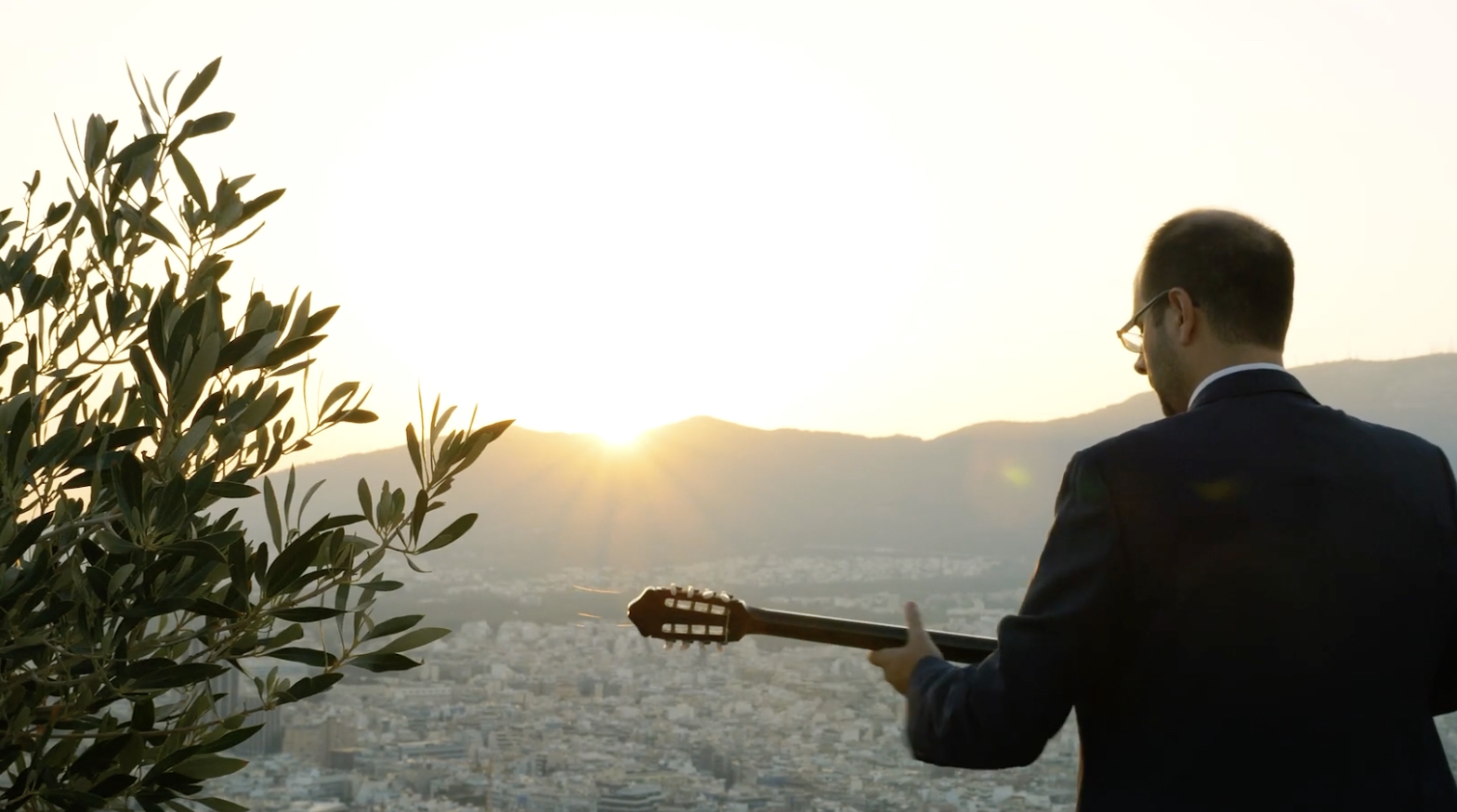 Korean national anthem performed on Bouzouki by a Greek composer

Award-winning Greek musician and composer Tsalikian Miran honored 60 years of friendship between Korea and Greece by playing the Korean national anthem on the bouzouki, an iconic Greek instrument.

It was the first time that the bouzouki was used to play the national anthem of a nation, outside of Greece, at an official event.

The bouzouki version of the Korean national anthem was released as part of an online event hosted by the Korean Embassy in Greece in honor of Korea National Foundation Day on October 3, as well as the long history of friendship and goodwill between countries.

Lee pointed out that Greece and Korea have shared a strong bond since the two countries opened a diplomatic relationship in 1961, but even before, when Greece sent 10,000 troops to fight in Korea in 1950.

The Korean Ambassador to Greece said Koreans “will always remember the noble sacrifice of Greek veterans and their families.”

In order to honor the history of the two countries, Greek musician Tsalikian Miran performed the Korean national anthem using the national anthem of Greece on the slopes of Lycabettus, an iconic landmark of Athens.

He was invited to play the Korean national anthem for the event by the Korean Embassy in Athens. The Greek musician reflected on his experience, saying: â€œI enjoyed the musical experience, as well as the musical and cultural trip, and I thank everyone at the Embassy for giving me this opportunity.

Miran stressed the importance of intercultural cooperation, especially artistic cooperation, saying that “the results people can achieve when they work together and create are very impressive”.

This is not the first time that the musician is musically inspired by Korea.

Miran won an international music competition in 2019 for his orchestral composition of a song in honor of the victims of the 1980 Gwnagju Uprising organized by the Gwnagju Cultural Foundation of Korea.

Students and citizens opposed the Korean government of martial law in the city of Gwangju in 1980, and although they faced incredible violence, their actions sparked a movement that led to the fall of the dictatorship. Korean in 1987.

His play, titled â€œThe Oath of Heroes: A Symphony for Heroesâ€ paid tribute to the sacrifice of those who lost their lives to secure democracy in Korea against military rule.

The contest judges were clearly moved by the breathtaking composition, which Miran said was inspired by those who were willing to risk their lives to restore democracy to their country.

Violinist Tessa Lark refuses to stay in her musical lane