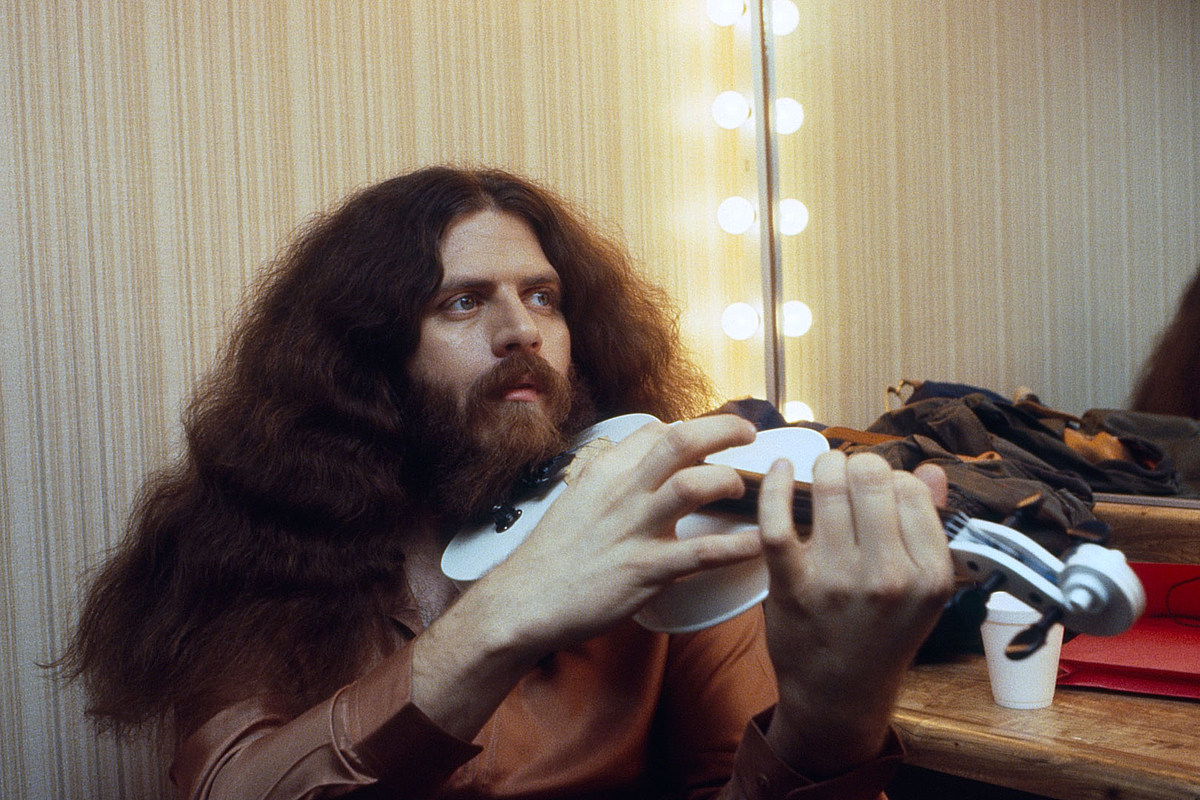 The music world lost another great as Robby Steinhardt, founding member of the Kansas band, passed away at the age of 71.

News of Steinhardt’s death has been confirmed by his family who have released a statement about the death which reads:

Robert Eugene Steinhardt, was well known as a founding member and original violinist and singer of the rock band Kansas. His violin and his voice on Dust in The Wind, Point Of No Return and Carry On Wayward Son, made Robby a part of rock history.
Robby was recording his new album with producer Michael Franklin, who assembled a cast of famous musicians to support Robby’s return. Steinhardt was very proud of this project, which is scheduled for release in late 2021. He had started rehearsals for a national tour when he fell ill.
Robby is survived by his wife Cindy and daughter Becky. Steinhardt was 71 years old. He will be deeply missed by all he has known and his music will last forever. A memorial will be announced in the future.

Shortly after the news broke, the Kansas members released their own statement on Steinhardt’s death which reads:

The members of the KANSAS group, past and present, wish to express our deepest sorrow over the passing of our companion and friend, Robby Steinhardt.
Robby will always be in our souls, in our minds and in our music.
What he brought to us as members of the band, to the fans who attended our concerts and to the sound of KANSAS, will always be sincere.
We love him and he will always be missed.
KANSAS

Steinhardt grew up in Lawrence, Kansas as the son of Milton Steinhardt, director of musical history at the University of Kansas. He started violin lessons at the age of eight and received classical training. The musician was originally part of another Kansas-based band White Clover, which eventually morphed into Kansas’ premier lineup. His violin playing has become one of the group’s most distinctive features.

He spent two stints with the band, serving from 1973 to 1982 at the height of the band’s popularity and returning later from 1997 to 2006. Although he left Kansas permanently in 2006, the musician continued to work. on music and, as his family said, he was preparing a new solo record.

Our condolences go out to the Steinhardt family as well as the extended Kansas family. Revisit some of Steinhardt’s best-known hits with Kansas below.

Kansas, “Carry on the wayward son”

Kansas, “Dust in the Wind”

Tribute to Dolores Claman, composer of the theme Hockey Night

A young violinist wins a music competition in France [PHOTO/VIDEO]