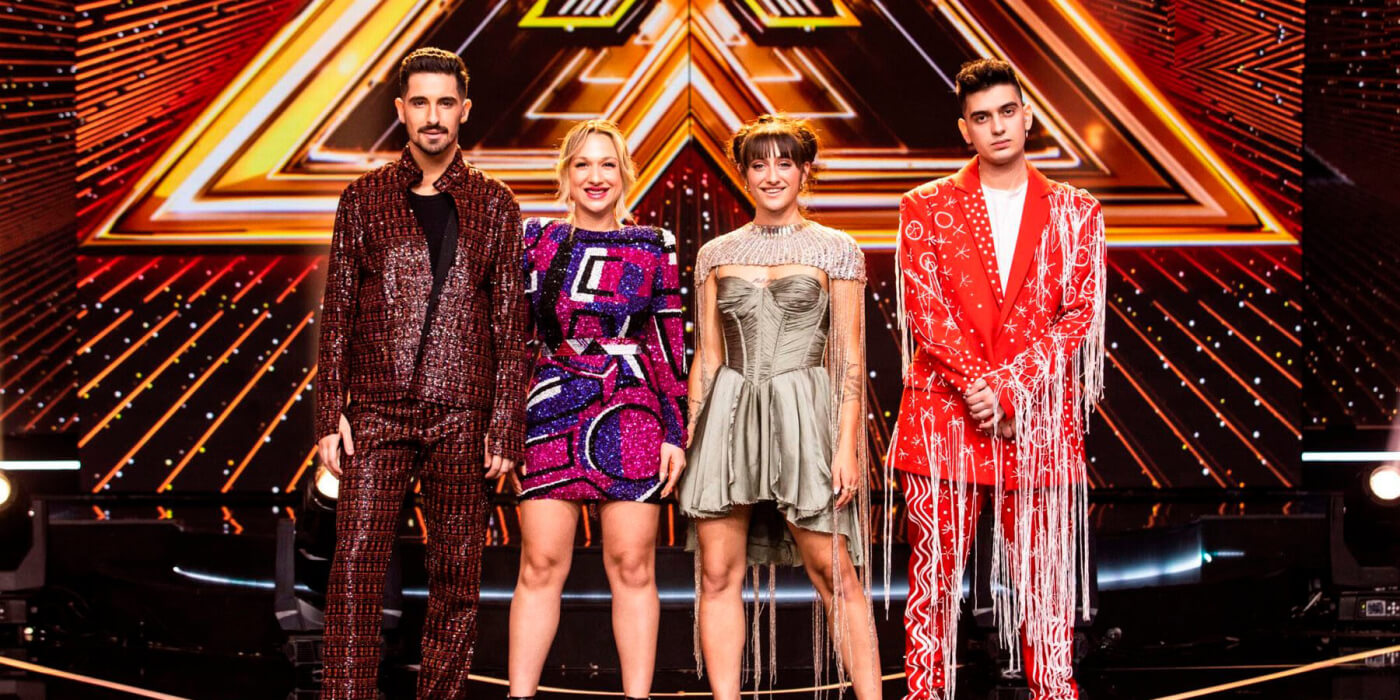 Israel is about to wrap up its national selection for the Eurovision Song Contest 2022 as the final four songs have been chosen.

The next final stage will take place this Saturday (February 5) where the four finalists will perform their selected song and the final choice will be made on who should fly the Israeli flag in Turin.

Tonight, during “HaShir Shelanu L’Eurovizion”, each candidate performed the two songs assigned to him and the public, a professional committee and the jury of X Factor decided which of the songs each should perform in the final. of the talent show in two days.

As noted above, the decision was shared by the public (worth 50% of the votes), a professional committee (25%) and the X Factor jury (25%) made up of:

Israel in the Eurovision Song Contest

Israel has participated in Eurovision 43 times since its debut in 1973. They have won the contest four times:

Israel has never finished last in the competition! Since the introduction of the semi-finals in 2004, Israel have qualified for the Grand Final 11 out of 17 times.