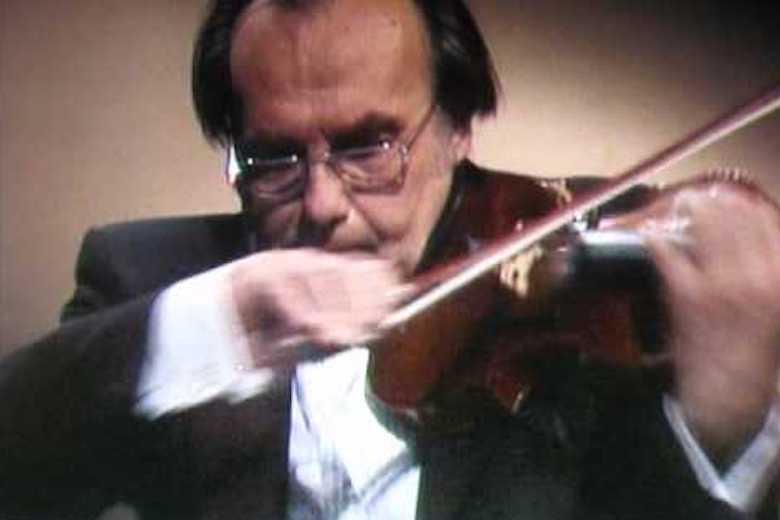 Hungarian-born violinist Anton Kontra, one of the main soloists of his adopted Scandinavia, has died. He was 88 years old.

As a soloist, Kontra has performed concertos by various Swedish and Danish composers, among them Per NÃ¸rgÃ¥rd, whose Violin Concerto No.1, ‘Helle Nacht’ is one of the highlights of Kontra’s discography.

Commenting on Kontra’s death, Lars BjÃ¸rnkjaer, concertmaster of the Royal Danish Opera, wrote: â€œAnton Kontra, who was one of the best violinists around the world, has passed away. Thanks for the inspiration and much more! RIP Anton. Your glorious game will be missed.