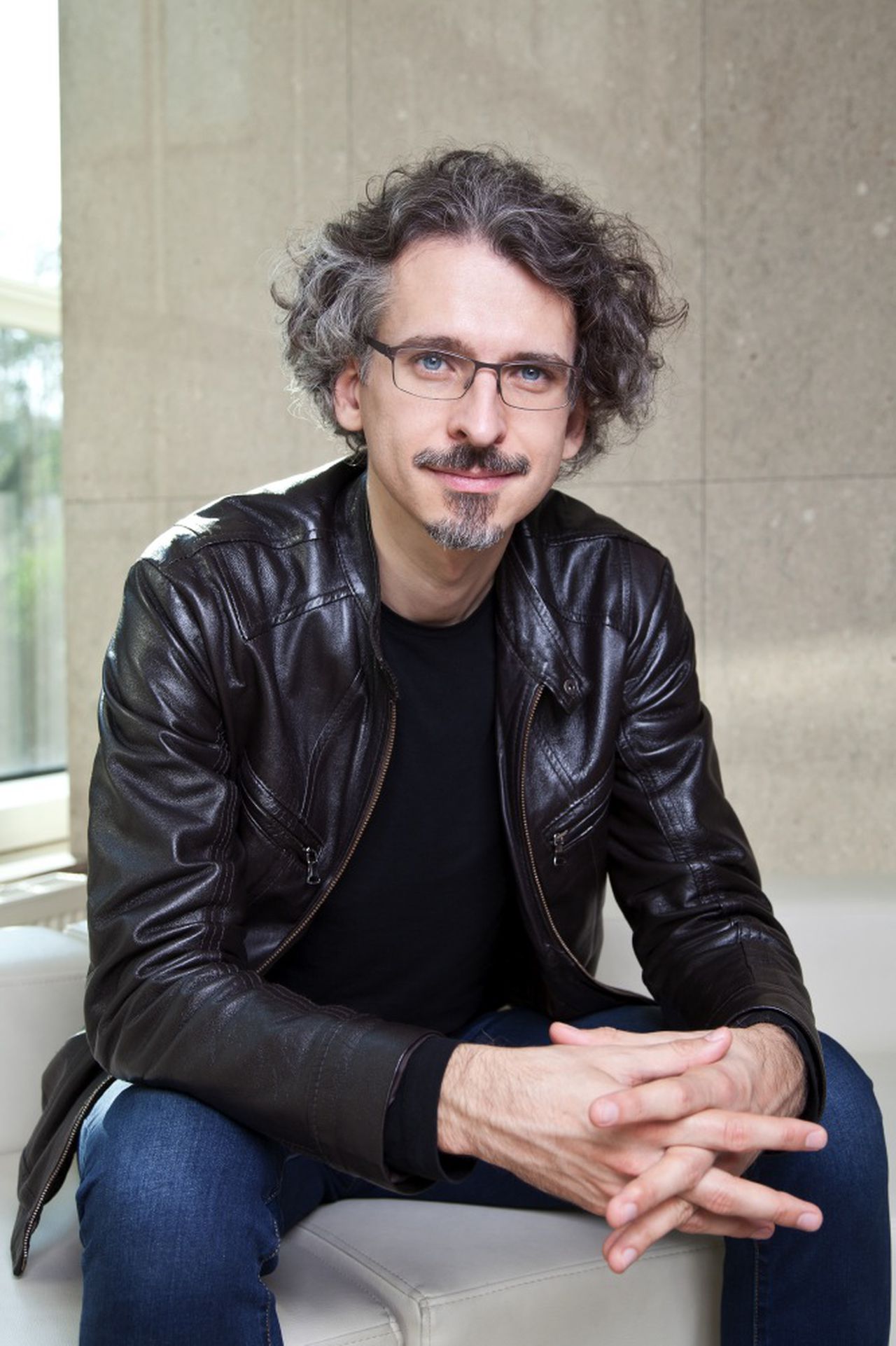 CLEVELAND, Ohio – Ever since living with a pandemic, Bernd Richard Deutsch has been waiting for this moment.

He completed â€œIntensity,â€ a new piece for the Cleveland Orchestra and music director Franz Welser-Most, in March 2020, days before the world went out of business. Today, almost two years later, his work is finally about to receive its premiere.

â€œI’m very excited,â€ Deutsch said, via Zoom from his home in Vienna, Austria. “The question is always, ‘Will reality be like your imagination? We will see. Even with the best imagination, it’s never the same.

Deutsch has good reason to expect the unexpected. He knows better than anyone how the Cleveland Orchestra tends to exceed even the highest expectations. Indeed, this margin is the subject of this last work, the third of three pieces in a subscription program comprising Mozart’s Symphony No. 36 â€œLinzâ€ and Dvorak’s Symphony No. 8.

One of the many things the title “Intensity” refers to is Deutsch’s reaction to the orchestra’s 2019 performance of their organ concerto, “Okeanos”, with organist Paul Jacobs. This experience was so profound for Deutsch that it left a permanent mark in his memory and planted the seed of what has become an 18-minute orchestral work, dedicated to Welser-Most.

â€œIt was an intense feeling,â€ recalls Deutsch. “It was very moving. There was an imprint of that sound on me, and I tried to draw inspiration from that sound.

He didn’t have to put in too much effort, it seems.

Usually, for Deutsch, the Young Composer Fellow of the orchestra, composing is a slow and laborious process. The “intensity”, however, came relatively easily. Deutsch said he just sat down to write, and the main ideas for the music came up quickly, in a whirlwind well described by the title.

In the end, of course, he didn’t need to rush. The deadline he had worked under was soon overturned by the pandemic.

A few days after Deutsch finished “Intensity,” the May premiere he had anticipated was canceled and the Cleveland Orchestra, along with most of America’s arts organizations, died for an then indefinite period. He himself struggled to continue working and went into a kind of musical hibernation.

â€œThere was a period of tension, and ‘Intensity’ reflected that, but then it all fell apart,â€ Deutsch said. â€œIt all happened, but we didn’t know what was going to happen. It was like falling into the void. Emotionally, it was not very pleasant. Nothing happened for a long time.

This the period has no place in “Intensity”. Deutsch described the first and third movements of the work as frantic and charged, similarly occupied with one “situation” after another. Either way, he said, â€œit’s a bit like being on a train, looking out the window, watching the scenery change rapidly. “

The exception, said Deutsch, is the second movement. The longer, slower, and more overtly emotional part of the work is based on two rich chords, one of which, according to Deutsch, is derived from Mussorgsky’s “Images of an Exhibition”. Where the first and third movements are extroverted in nature, the second depicts an internal dynamic, an intensity focused inward.

“It’s like a tribute to [Welser-Most] and the orchestra, and maybe also a thank you for choosing me for the scholarship, â€Deutsch said of the piece.

As it turns out, the ‘Intensity’ premiere in 2020 wasn’t Deutsch’s only musical loss to the coronavirus or the composer’s only close contact with the pandemic.

Another piece scheduled to premiere in Amsterdam at the end of 2020 has been postponed to a later date at the art exhibition it was designed to accompany. Around the same time, too, Deutsch’s cello concerto received its world premiere in Vienna, but only under the most tense conditions, hours before the city closed. Even today, Deutsch said he was not sure that “Intensity”, a co-commission with the Vienna Symphony Orchestra, would ever be performed there, as originally planned.

But the horizon for Deutsch is far from bleak. Where most Young Composer Fellows only receive one commission from the Cleveland Orchestra, he’s already working on a second, large choral piece tentatively scheduled – in pencil, not ink – for 2024.

Meanwhile, Deutsch is crossing the Atlantic to help with rehearsals for “Intensity” and relish the performance he expected to see two years ago. The pleasure he feels now is twofold. He is happy both to see â€œIntensityâ€ come to fruition and to go beyond.

â€œWhen a piece is finished, and I know it’s finished, it’s done,â€ Deutsch explained. â€œIt’s time to close the case. You can no longer enter this specific energy.