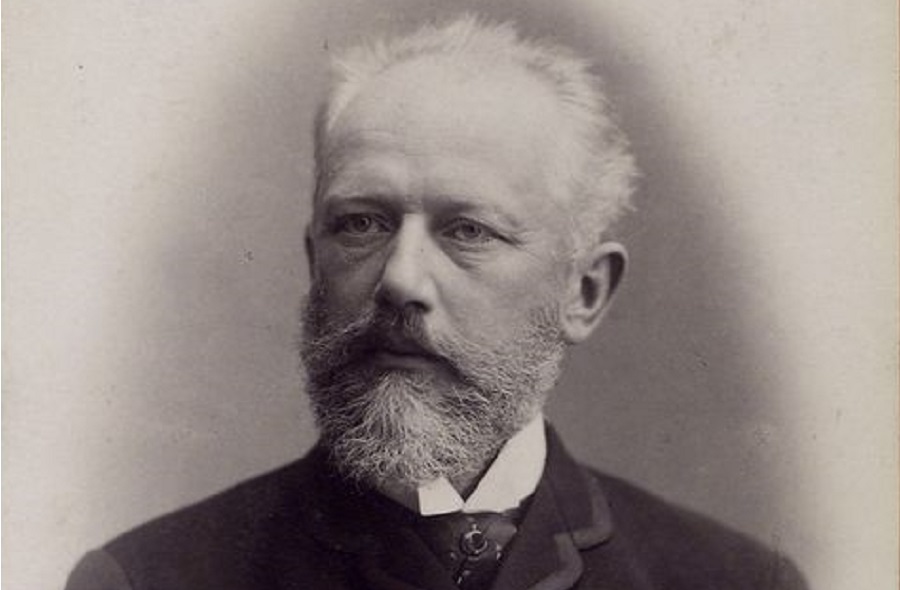 The Cardiff Philharmonic Orchestra’s decision to drop Russian composer Pyotr Tchaikovsky from its upcoming program due to the conflict in Ukraine has been called a “terrible mistake” by a classical music critic.

Ivan Hewett said the decision showed “how quickly common sense can be set aside, when passions are inflamed by conflict” and that all of Russian culture now faces a boycott “just because” of ” a man” who decided to invade Ukraine.

“The question may seem trivial, when set alongside the immense human suffering unleashed in Ukraine right now,” Ivan Hewett said in an op-ed for the newspaper. Telegraph newspaper.

“But this cancellation is only a sign of a broader cultural boycott currently being discussed. All over the world, musical or operatic events involving Russia or Russians are being questioned, or revised to eliminate any Russian participation.

“There is something desperately sad about this decision. Music, more than any other art form, has the potential to cross political divides and find our common humanity.

He added: “There is another aspect to the issue of banning specifically Russian music that we need to bear in mind. Banning a nation’s music has very damaging effects that go beyond the mere loss of a particular symphony or opera.

“A great musical tradition, as the Russian undoubtedly is, embodies a whole way of thinking and feeling. At the end of the 19th century, when composers such as Debussy, Ravel and Respighi were looking for a way to escape the stifling domination of the Austrian-German tradition, it was to Russian music that many of them turned. .

Martin May, the director of the Cardiff Philharmonic Orchestra, explained the background to this decision.

In a statement, he said: “A member of the orchestra has family directly involved in the situation in Ukraine and we are trying to respect this situation in the immediate term. There were also two military-themed pieces as part of of the program that we felt was particularly inappropriate at that time.

“We were also informed at the time that the title ‘Little Russian’ from Symphony No. 2 was considered offensive to Ukrainians. If it is not planned to repeat the Tchaikovsky concert at the moment, we do not plan to modify our summer and autumn programs which contain pieces by Rachmaninoff, Prokofiev and Rimsky-Korsakof.

“So this is a one-off decision made with the best of intentions and there is no intention to exclude Tchaikovsky in particular. He is one of my favorite composers. We are aware that, whatever the whatever decision we make, it won’t go well, so we’re stuck between a rock and a hard place.

A statement on the St David’s Hall website said: “In light of the recent Russian invasion of Ukraine, the Cardiff Philharmonic Orchestra, with the concurrence of St David’s Hall, believes that the previously announced programme, including the 1812 overture, is inappropriate at this time. The orchestra hopes that you will continue to support them and enjoy the revised program.