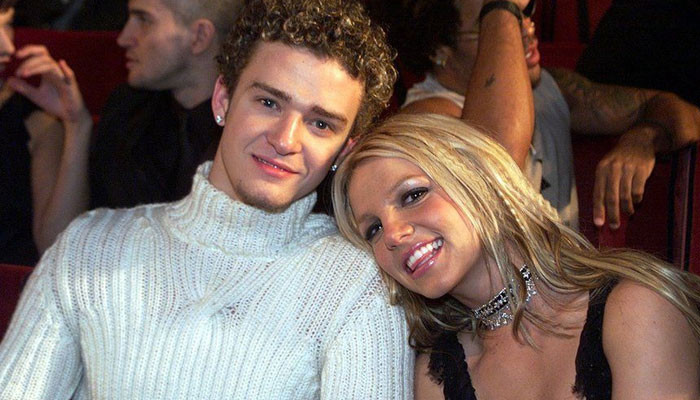 Speaking in a recent interview obtained by PEOPLE, the younger sister shares how Britney’s condition has brought her to tears so far.

“I think everyone thought it was forever,” said the 30-year-old. “I was so sad, first because my sister was so sad, but it was also the first time I saw [that] maybe I didn’t know everything about the relationship.

“Maybe they were protecting me and obviously why would they talk to me about anything,” said Jamie Lynn, who was just a teenager at the time of the breakup.

She, however, kept quiet about why Britney broke up with Timberlake. Jamie Lynn then shared how her sister wrote Cry Me a River for her ex-boyfriend after the breakup.

“I thought how heartbreaking it must have been for my sister when Cry Me a River came out,” she said. “Don’t get me wrong, it’s a way to kick off your solo career, isn’t it? It’s a way to do it, but I felt really sad.”

She continued, “And my sister, she wrote this song Everytime and she’s beyond brilliant with anything creative and she picked this song on the piano and she wrote it and it still makes me cry because I think how heartbroken she was, because that was her song and that was her song.”