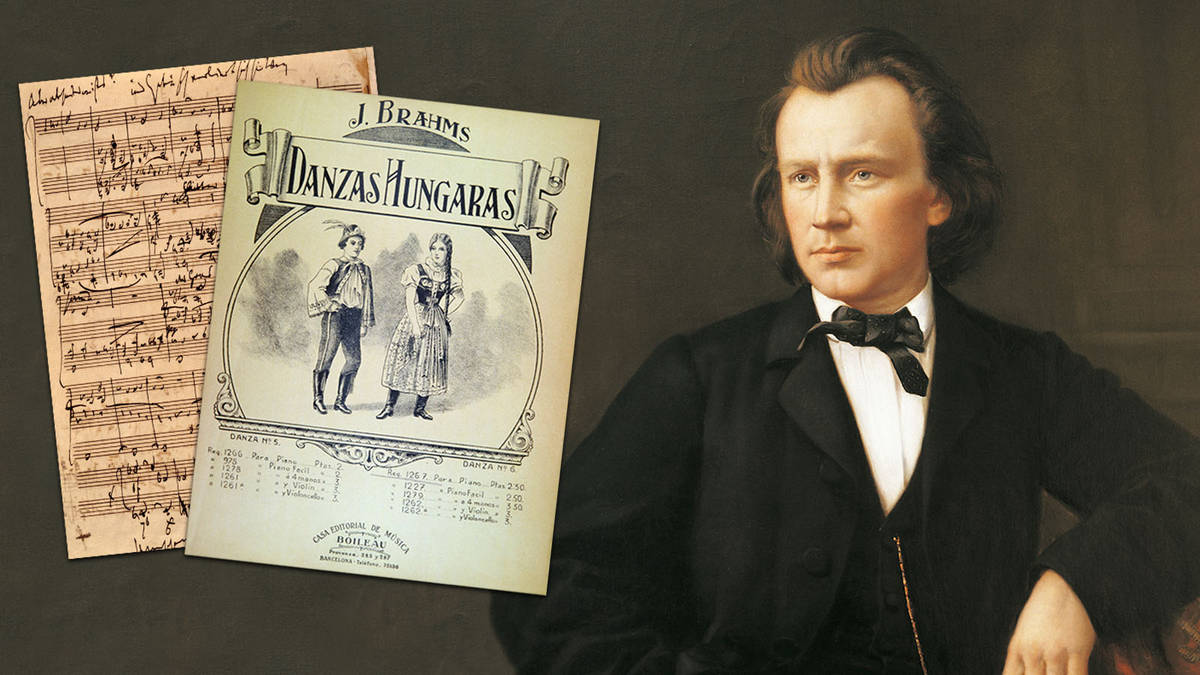 From the Cradle Song to his Third Symphony, you’ve probably heard more Brahms in everyday life than you thought.

Spending most of his time in Vienna, he evolved among part of the musical elite of the mid-Romantic era, befriending Robert and Clara Schumann, as well as the violinist Joseph Joachim and the conductor of orchestra Hans von Bülow.

While many of his contemporaries experimented with programmatic or descriptive music, Brahms gained a reputation for being more conservative, preferring to stick to “absolute music”. Its harmonies and orchestration are, however, deeply rooted in the romantic tradition and allow for truly sublime listening. Here are ten of his finest moments that are definitely worth listening to.

Bach to Bach: Sunday concert to celebrate the work of the famous German composer – American Press