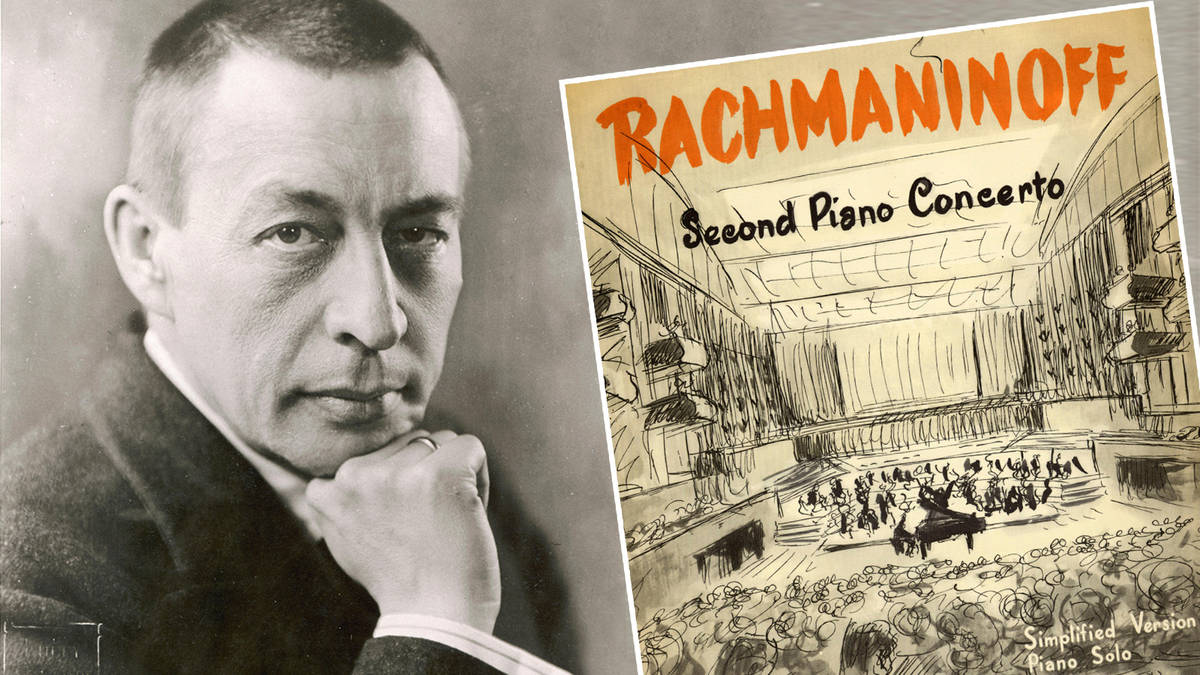 Best Rachmaninoff Music: 10 of the Composer’s Greatest Works of All Time

Famous for his monstrously difficult but heartbreakingly beautiful piano concertos, the music of Russian composer Rachmaninoff is rich, melodious and endlessly enriching.

From expansive piano concertos to luscious orchestral scores and delightful choral music, the music of Russian master Rachmaninoff is a rich tapestry of intense emotions and endless marvelous melodies.

Rachmaninoff was born in Semionovo, Russia, in 1873. The composer, pianist and conductor was known to be somewhat cold and distant on the outside, but the opposite is certainly true with his music.

Here are some of the best pieces of all time that he wrote.