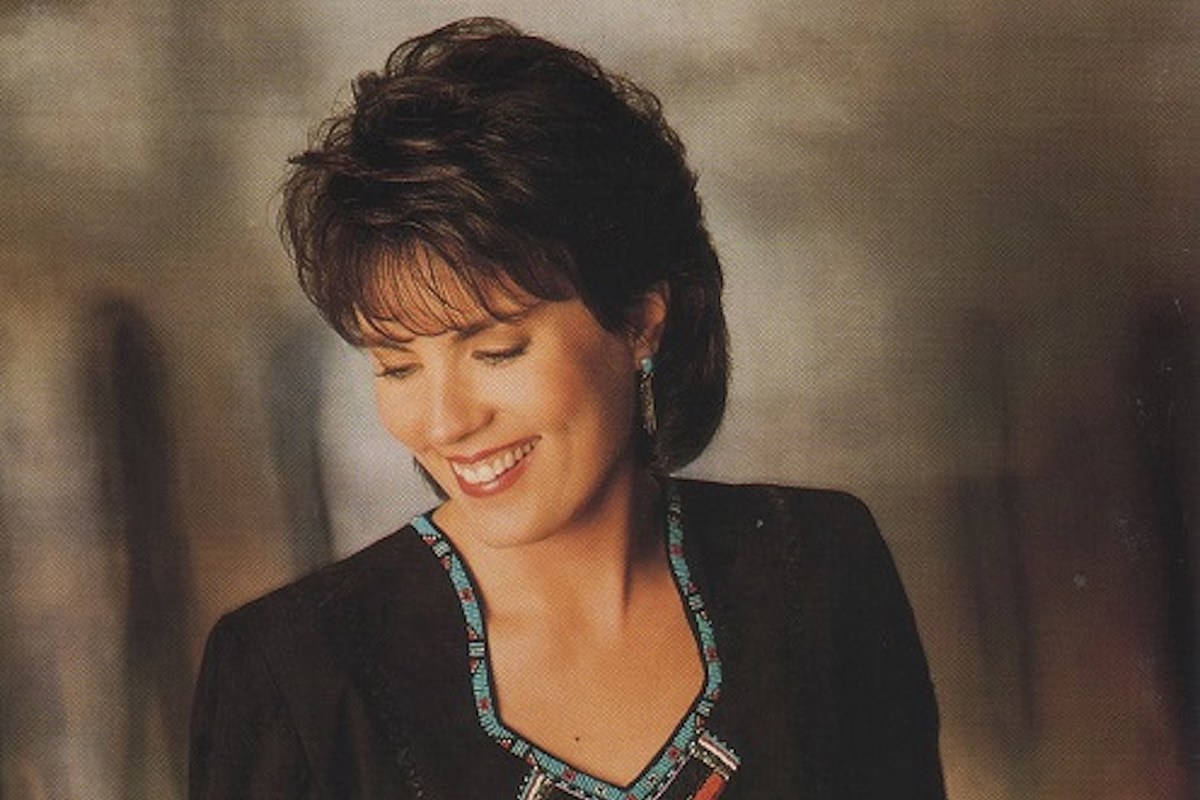 Born on August 22, 1957, country artist Holly Dunn began her journey through the country music landscape at an early age. The Texas native traveled to Nashville after graduating from college, looking for her own career in the industry. After finding work as a songwriter and demo singer, she landed her own solo recording contract in 1985.

She released her self-titled debut album the following year, which included her single “Daddy’s Hands”. This track became her first Top 10 hit in 1986 and began a string of hits that continued through the mid-1990s. During her career, she released 10 studio albums and ranked two number one hits 1: “Are You Ever Gonna Love Me” in 1989 and “You Really Had Me Going” in 1990.

Dunn retired from the country music industry in 2003 following the release of his last album and first gospel-centric project, Full circle. In 2016, she announced that she had been diagnosed with “a rare and very aggressive form of ovarian cancer”. Three years later, on November 14, 2016, Dunn died of the disease at the age of 59.

Although his life was cut short, Dunn’s impressive collection of country songs from the 1980s and 90s will live on through new generations of listeners. Let’s take a trip back in time and enjoy these 10 standout songs by Holly Dunn.