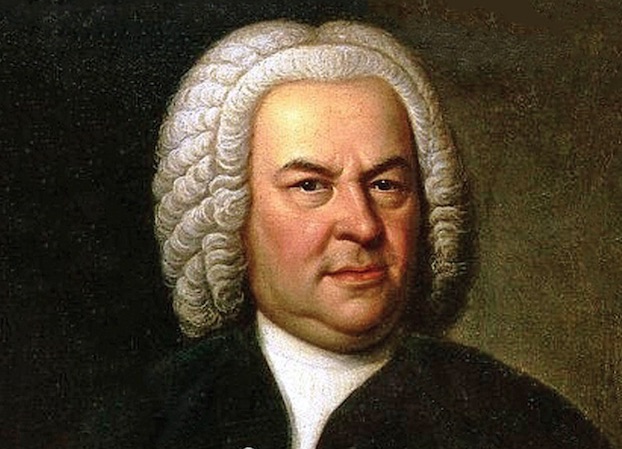 Bach to Bach: Sunday concert to celebrate the work of the famous German composer – American Press

Johann Sebastian Bach’s music will feature in the Lake Charles Symphony’s “Bach to Bach” concert. (Special for the American press)

Fans of the music of Johann Sebastian Bach will have the opportunity to be treated to the celebrated composer’s work from the Baroque era when the Lake Charles Symphony performs ‘Bach to Bach’ at 4 p.m. on Sunday, January 30 in the Sanctuary. St. Luke’s – Simpson United Methodist Church, 1500 Country Club Road.

The concert is part of the “Sunday’s with the Symphony” series, it is the second of three such concerts as the symphony’s 64th season continues.

According to the Lake Charles Symphony, the recital will showcase Bach’s mastery of counterpoint, harmonic and motivic organization.

Bach’s music is described as “intellectually bold” and “exuberant” in the brochure.

The musicians who will bring Bach’s music to life on Sunday will include Brazilian pianist Lina Morita and violinists and violists Sarah Marie Perkins and Michele Gunn.

Morita is an associate professor of piano at McNeese State. She made her Carnegie Hall debut in 2013. Her international career has taken her to the United States, Brazil, Mexico, France and the Czech Republic. She has given recitals and taught master classes at colleges and universities across the United States.

Perkins is Concert Master and Staff Director of the Lake Charles Symphony. She performs regularly with the Brazos Valley Symphony and the Houston Latin American Philharmonic.

Michele Gunn started playing the violin at age 4 and the viola at age 10. She is a freelance violist and violinist and private tutor based in Shreveport. Gunn performs with the Shreveport and Texarkana symphonies and in chamber groups in Houston and Shreveport.

Admission to the concert is $50 for adults and $25 for students with ID.

Best U2 Songs for Karaoke at Best