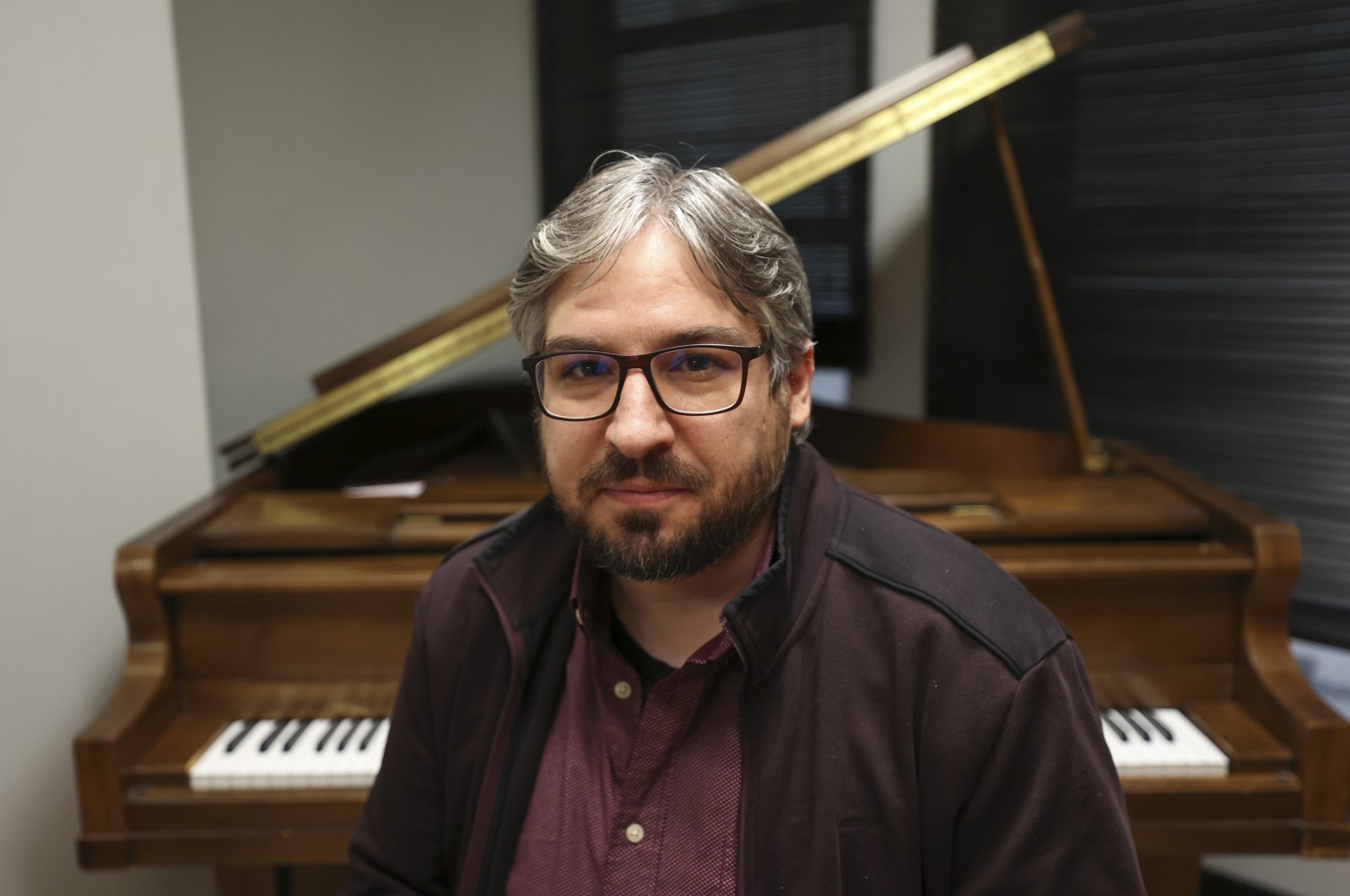 Producer Judith Sherman has been nominated for the 64th Grammy Awards with the album “Dances of The Yogurt Maker”, featuring pieces by Turkish composer Erberk Eryılmaz.

The album, which earned Sherman a Grammy Award nomination in the “Producer of the Year” category, consists of melodies prepared by Eryılmaz drawing inspiration from folk music from many parts of Anatolia such as Silifke, Thrace, Aegean and Antakya. Eryılmaz used Turkish instruments such as wooden spoons, drums and darbukas in the production of his compositions.

Speaking to Anadolu Agency (AA), Eryılmaz, who is also an academician at the Performing Arts Faculty of Ankara University of Music and Fine Arts, said he received his first education music at the Ankara State Conservatory of Hacettepe University. He then went to the United States and pursued musical studies at the Hartt School, Carnegie Mellon and Rice Universities.

Noting that the education system in the United States aims to train research musicians, Eryılmaz added, “Authenticity is the most important element there. A musician must be authentic to have a place in the history of music.

Eryılmaz is interested in folk music from the Middle East and Eastern Europe. While in the United States, he tried to learn and play the melodies of these regions, which affected the rest of his songwriting career.

Eryılmaz said that he organized five Turkish music festivals with the Hoppa project in the United States. In these festivals, they gave concerts of Turkish folk, classical and contemporary music and organized seminars and exhibitions.

Informing about Sherman’s “Dances of the Yogurt Maker”, Eryılmaz said that they produced the album with Carpe Diem String Quartet last year. By his own assessment, he accompanied the quartet playing piano, wooden spoons, drum and darbuka.

Eryılmaz hinted that the album both reflects his own musical tastes and serves as a product of the interaction of Turkish folk music and different cultures in Turkey.

Stating that producer Sherman has already won 11 Grammys, Eryılmaz continued, “She was nominated for Producer of the Year with our album. We were so excited.”

“Sherman is a legendary producer. When she came to the recording session for our album, she knew all six works on the album in depth and led the musicians in the best way. Witnessing her musical perspective was was a great experience for me.”

Eryılmaz said the album team is looking forward to the 2022 Grammy Awards. The ceremony was scheduled for January 31 in Los Angeles with a live audience and performances. However, it was recently postponed by its organizers due to the omicron variant. A new date has not yet been announced.

Keep up to date with what is happening in Turkey, in its region and in the world.