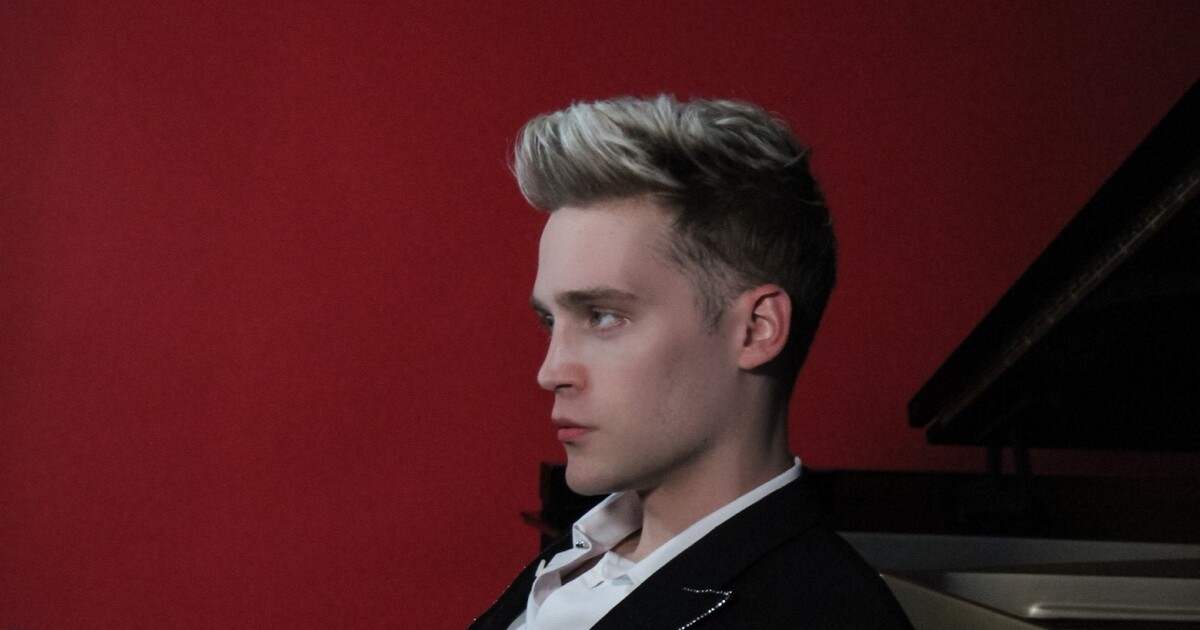 The Illinois Symphony Orchestra recently resumed its concerts and will be playing a dynamic program for its second concert of the season on November 7. have not experienced live music for over 18 months.

â€œWhat we want to do is make sure our audience comes to the concert and leaves very happy,â€ Lam said. â€œOne of the things I said when we planned this was, ‘Let’s have some really good songs. â€œEveryone loves Rachmaninoff. We did the third piano concerto, but we didn’t do the second.

This will be the work of pianist Micah McLaurin, who makes his debut with the Illinois Symphony Orchestra (ISO) with Sergei Rachmaninoff’s â€œPiano Concerto No. 2â€. McLaurin first met Lam in Charleston, North Carolina, McLaurin’s hometown. Lam conducts both the Illinois Symphony and the Charleston Symphony, and he invited the young pianist to perform with the latter orchestra.

“This is how we are going to know each other,” McLaurin said. â€œWe played Mozart’s ‘Concerto No. 20 in D minor’ in 2017. It was the first time we had worked together. We didn’t want to go back to Charleston anymore; we wanted to go elsewhere.

While taking refuge in his home during the pandemic, McLaurin experimented with different musical genres such as jazz and pop, often mixing classical music with other forms. Social media was a big outlet during his forties, and he nurtured his interest in fashion alongside other artistic pursuits.

â€œI wanted to improve my arrangement and play by ear,â€ McLaurin said. â€œI was missing something in just playing other people’s music and the standard classical repertoire was that I didn’t feel like I was creating enough. I didn’t feel like something was completely mine. I wanted more of a creative outlet. It helped me discover more in music and I think it helped me to like the traditional repertoire more – I played it because I wanted to play this music, not because it was my only choice.

In addition to Rachmaninoff, ISO will create a new work by local composer Roger Zare entitled “Fanfare Solaris”. Zare is a fellow of the Illinois State University School of Music. Lam’s connection with Zare goes back far beyond their time together at Bloomington-Normal.

â€œWe were at Peabody when Roger was an undergrad, so I’ve known him for a very long time,â€ Lam said. â€œIt’s wonderful to have him at Bloomington-Normal. I like his music. It’s very accessible, so no one is going to be afraid, but it’s also very well designed.

Dimitri Shostakovich’s Symphony No. 9 concludes the program. The Illinois Symphony performs at the Bloomington Center for the Performing Arts at 3 p.m. on Sunday, November 7. For tickets and more information, visit Ilsymphony.org.

Do you miss Messiaen? He’s the composer who saves the planet – Slipped DiscSlipped Disc

THE BOOK ‘BUFFETT BACKSTORIES’ TELLS THE STORIES BEHIND THE SONGS